On Saturday, 30 March 2019, in excessive use of force against the peaceful protesters in the 1st anniversary of the Great March of Return and Breaking the Siege, Israeli forces killed 3 Palestinian civilians, including a child, and wounded 364 others, including 74 children, 12 women, 7 journalists, and 6 paramedics. The injury of seven of them was reported serious.

Israeli media reported that the Israeli forces had deployed three military brigades and an artillery battalion, and announced the deployment of 200 snipers along the border with the Gaza Strip. This is reminiscent of similar preparations on the eve of the outbreak of Return March a year ago, preceded with systematic incitement by the Israeli political and military echelons and giving direct orders to target the peaceful demonstrators, especially those who were described as “inciters.”

According to observations by PCHR’s fieldworkers, the Israeli forces who stationed in prone positions and in military jeeps along the fence with Israel continued to use excessive force against the demonstrators by opening fire and firing teargas canisters at them. As a result, dozens of the demonstrators were hit with bullets and teargas canisters without posing any imminent threat or danger to the life of soldiers.

The growing prominence of the B.D.S. movement — and the backlash to it — is widening fault lines from college campuses to Capitol Hill.

On June 9, 2016, the committee tasked with drafting the new Democratic Party platform held its second day of hearings at the Omni Shoreham Hotel, in the upscale Woodley Park neighborhood of Washington. The platform, which is rewritten every presidential-election year, is meant to express a consensus among Democrats on the major issues of the day. The afternoon session, on “America’s role in the world,” included discussions of platform language on the Israeli-Palestinian conflict. At stake was whether Democrats would reaffirm the party’s strongly pro-Israel position or make some concessions to the Palestinians.

The Sanders appointees had a different view. James Zogby took issue with Wexler’s opposition to mentioning the words “occupation” and “settlements.” In his opening testimony, Wexler called for a negotiated two-state solution in which Israel’s capital would be Jerusalem, long a flash point in the Israeli-Palestinian conflict, making no mention of Palestinian claims to the city, whose eastern and predominantly Palestinian half — including the Old City and the major Muslim, Christian and Jewish holy sites within it — has been occupied by Israel since 1967. Noting Wexler’s assertion that the platform shouldn’t include positions on which there still needed to be “delicate” negotiations, Zogby asked pointedly: “Should we leave Jerusalem out of the platform? I think that would fit your notion appropriately.”

The Great Return March demonstrations are seen by many Palestinians in the Gaza Strip as a way to vent their continued deprivation from the worsening humanitarian and economic situation caused mainly by the 12-year-long suffocating Israeli blockade of the Gaza Strip. The blockade, which severely restricted freedom of people and goods, has devastated Gaza’s economy, caused widespread destruction and separated its citizens from the rest of the world. Today, the Strip is suffering from widespread poverty, high unemployment to lack of opportunities, especially among the youth, and collapsing public services such as health care, water, and sanitation. The United Nations has warned that Gaza would become “unlivable” by 2020.

Question and Answer: 1st Year Anniversary of the March of Return Demonstrations

MRSCP and UW Students for Justice in Palestine will be co-sponsoring a Madison appearance of the 2019 North America Nakba Tour featuring Um Akram (Mariam Fathalla), an 89-year-old Palestinian refugee, and Amena ElAshkar, a fourth-generation refugee, both from Lebanon.

71 Years Without a Country: Stateless Palestinians from Lebanon

In some ways time stopped in 1948 for the Palestinian refugees in Lebanon. Many of them and their descendants are living in the same refugee camps created when the Zionist forces expelled them from Palestine in that year.

Suddenly stateless and without the benefits of citizenship, Palestinian refugees were extremely vulnerable and had very few rights starting in 1948. 71 years later, not much has changed for Palestinian refugees in Lebanon, who continue to be denied basic civil rights as well as their most fundamental right: to return to their homeland.

Osama Iliwat was supposed to speak to synagogues, churches, and universities across the United States about the power of nonviolence and bringing an end to the Israeli-Palestinian conflict. Instead he was sent back to Palestine.

A Palestinian peace activist was denied entry to the United States last week after being extensively questioned by American border authorities about his political affiliations and about the funders and leadership of the group for which he works. Iliwat was supposed to join a Jewish-American member of the organization for a speaking tour in synagogues, churches, and university campuses across the United States.

Osama Iliwat, a 42-year-old from Jericho, in the West Bank, had a valid visa for the United States and had been admitted into the country on numerous occasions before last week.

Many of those killed in the Christchurch, New Zealand mosque attack were, in fact, Palestinians. Rifat Audeh is a Palestinian-Canadian who participated in the Freedom Flotilla when the activists on the Mavi Marmara were murdered; he later produced a documentary about that experience: Paint Ultramarine bluees Triad RPR 09763.

Yesterday I met my cousin, although he was killed in cold blood a few days ago, at the Christchurch terror attack in New Zealand. I “met” him upon visiting his aunt’s house and learnt much more about this ambitious 33-year-old whose life was cut so short.

These past couple of days, I’ve been reading news items addressing this terror attack, including reports analysing how the media disproportionately blames terror attacks globally on Muslims. This propaganda is effectively brainwashing many, and increasing hate and distrust between people. Yet these reports fall short not only in their scope of what they cover but also what they fail to mention. The reports and news items mostly discuss individual terror attacks like the one committed in Christchurch. Yet in many instances they fail to mention several important points.

You did it! Just moments after we emailed you that Sen. Elizabeth Warren would not be attending AIPAC’s annual conference this weekend, we got the GREAT NEWS that Sen. Kamala Harris and Beto O’Rourke will be skipping AIPAC as well.

Last year when Senator Harris attended AIPAC she told an audience of thousands that the history of the US Civil Rights movement is what inspired her to support a strong U.S.-Israel alliance. So for the past few weeks we have been relentless in asking Harris to change her position and start supporting Palestinian rights. The fact that she responded so quickly is a sign of the hard work we have been putting in for years, together.

Senators Harris, Senator Warren, and Candidate O’Rourke have expressed their rejection of AIPAC. Join us in asking the rest of the 2020 candidates: Which side are you on? 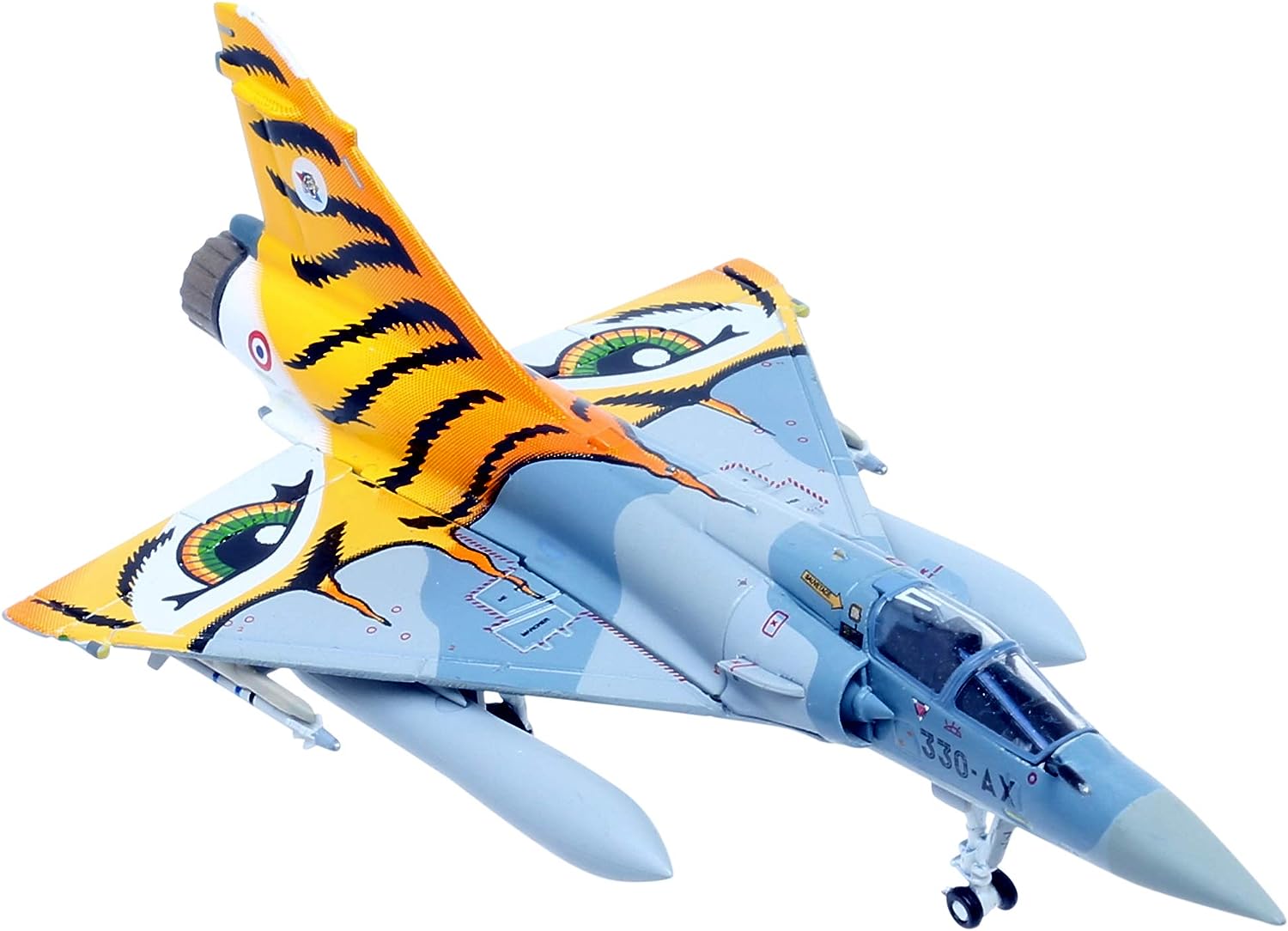